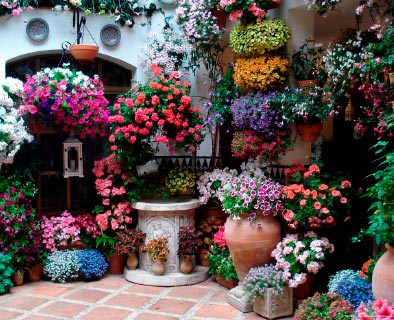 As another example of the overflow of feelings in the South, which when they appear in their original state resemble an endless torrent, Mayo in Córdoba is the perfect image of the waste of the Andalusian. From the first day when a rose explodes in fragrances in the air, the city puts on the festive costume, the stimulating and almost pagan spring, and modifies the scenario of everyday life.

May exploits with elegance of garden in the city of Cordoba and is installed in the crosses of its squares, in the flowerpots of its patios, in the hubbub of its booths of Fair, in the throats of its singers or in the round of the albero, where the caliphs of the bullfighting arose. If there were to be a description of the joy of a town, the anthropologists would have no choice but to come to Cordoba for the month of May, the time chosen by this city to say goodbye to the course that ends and prepare for the summer months, when the people of Cordoba disregard everything because all the fronts will be destined to the fight against the heat. But as long as May lasts, as long as the orange blossoms modify even the smell of a city, Cordoba will be the great lady of Andalusia, philosopher and singer, who gives all the best of herself dressed for a party. 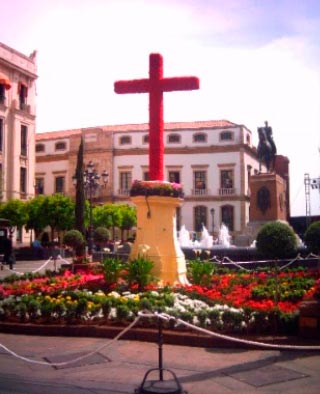 El Concurso de las Cruces de Mayo (The May Crosses Contest) is like the starting gun in this festive delirium of the month. Reducto of a religiosity tied to the night of the times, the crosses rise, curds of flowers, in the squares, passages and open enclosures, adorned with the nature that the month of May provides besides with manila shawls, multicolored quilts and popular wisdom.

Associations of Neighbours and Peñas are the entities in charge of making Cordoba a film stage and filling the street with parties. The route is usually done at night, when Cordoba becomes magical and the wine is a companion that turns any hint of solitude into dances and songs. And in any corner, a guitar sounds and a throat sings a sorrow turned into art.

The romerías in Cordoba have their own name: Santo Domingo and Linares. The first of them has its obligatory copla, an original by the composer Ramón Medina, which indicates the date of its celebration: 'Caminito de Santo Domingo I saw you a flowery April morning...'. Santo Domingo de Scala Coeli is a Dominican convent, six kilometres from the city, and its ephemeris is linked to the memory of San Álvaro de Córdoba. The sanctuary of Linares, where the other pilgrimage is held on the first Sunday of May, is located on the outskirts of the city and is related to the conquest of Cordoba by San Fernando. According to tradition, the Virgin of Linares is the one the king carried on his horse when he conquered Cordoba. The perol from Cordoba is the typical food of both pilgrimages.

Once el Concurso de las Cruces de Mayo (The May Crosses Contest) is over, the Festival of the Cordovan Courtyards begins, the second festive hatching of the Cordovan May in which hospitality becomes aesthetics. The owners of the houses with patios, curdled to the impossible with flowers, pots, wells and lime open them to the visitor so that he can enjoy these redoubts of the typical Cordovan houses, located in the oldest neighbourhoods, such as San Agustín, San Lorenzo, La Judería or San Basilio. Next to the Patios, in the nearby streets and squares, the Town Hall organises festivals and performances, where singing and sevillanas help to spend the heat of May nights, which is already beginning to be hot. 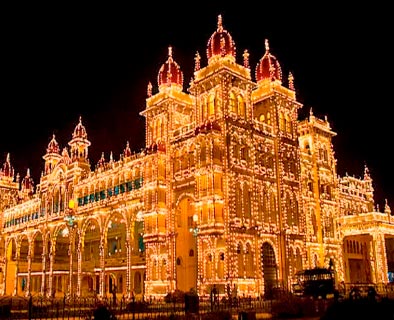 La Feria de Nuestra Señora de la Salud (The Fair of Our Lady of Health) is celebrated at the end of May, around the feast of the Virgin that gives name to this event, colophon and closing of the flowery and cheerful May of Cordoba. Framed in the style of the Andalusian fairs, the booths, the central promenade and the Calle del Infierno usually give it its body and content. Unlike other places in Andalusia, the booths of the Fair Cordoba are usually open to all audiences.

Horse riding, faralaes costumes, sevillanas and wine are usually ingredients of the Fair which, like those of the rest of the country, has lost some of its origin, based on livestock transactions, a market that is currently held in the outskirts of the city.

Every three years, Córdoba celebrates one of the most defining shows of its idiosyncrasy and personality: the Concurso Nacional de Arte Flamenco (National Flamenco Art Contest), a quality accolade for the figures of singing, dancing and guitar.

The Gran Teatro is also a symbol of Cordoba's cultural quality, an area that annually hosts the Guitar Festival during the summer and which has produced its own shows ranging from flamenco to opera.

The Teatro de la Axerquía, another municipal venue for summer nights, completes the offer of public Cordovan halls, which sometimes extends to the Jardines del Alcázar, where hearing the language of the guitars means the proximity of ecstasy. 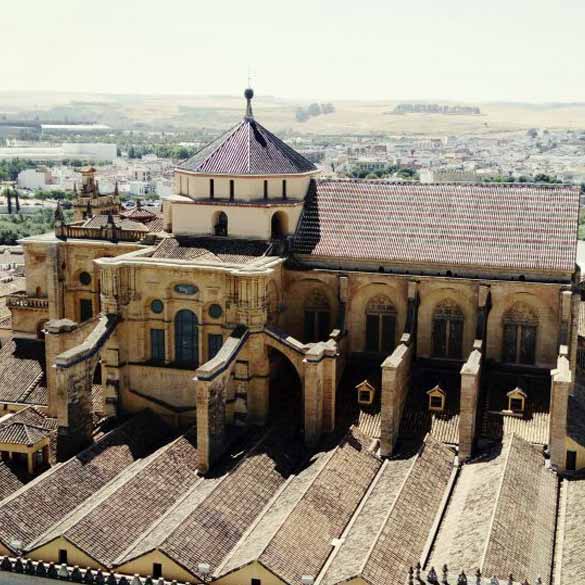 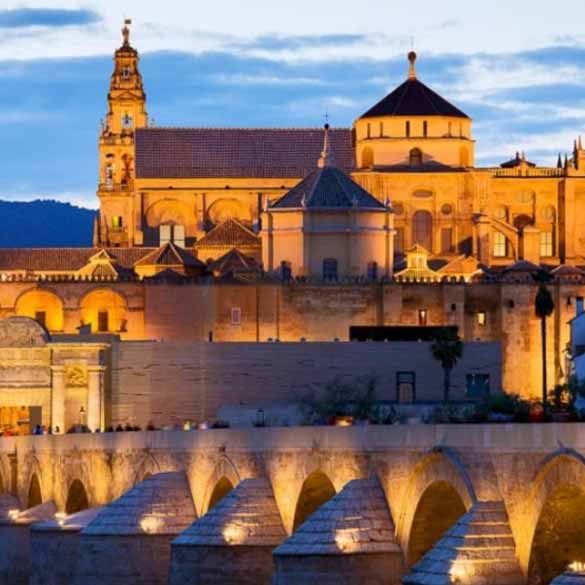 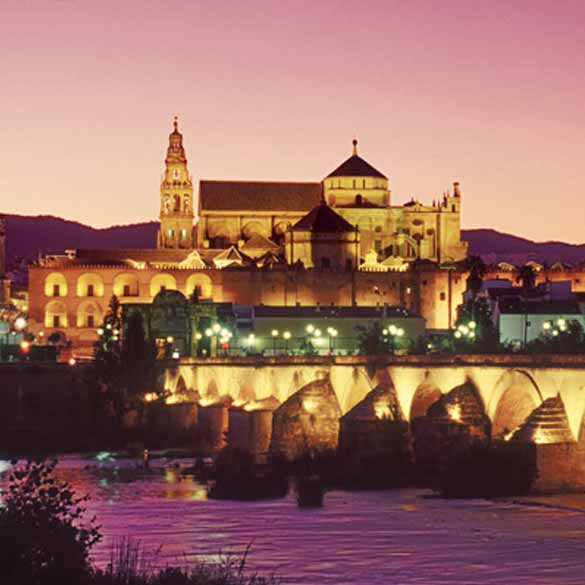